From Sauter Pianos to Sauter Controls, Sauter Development to Sauter Stetten, the Sauter namesake has built a network of reputable companies, businesses, product, and people.

So, to the tune of French verb "sauter," meaning to jump.
Sautons dans I'innovation!

Let us jump into innovation in the Sauter name for years to come. 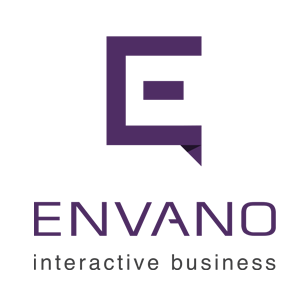 Foxborough Court, owned by Sauter Development, is a unique development reminiscent of the classic architecture and comfort of a charming 1920's neighborhood. Relax in a custom-designed single family home surrounded by manicured grounds in an exclusive setting. 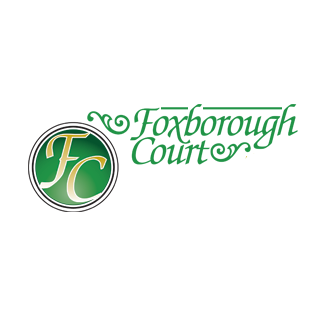 David Sauter, CEO of Envano Interactive, helped to pioneer what is now being referred to as Interactive Business. Being in the interactive marketing & sales field since the mid-90s and starting Envano in 2001, while others were crashing in the dot-bomb, has provided David many stories. But old rules no longer apply. With the influx of opportunity in mobile and social, his focus remains on what's next; and, more importantly, what will help Envano's partners outsmart their competition.

Alexis Sauter is a singer/songwriter in Contemporary Christian music who considers her Inspirational music a gift from God. She has the privilege of being part of the worship community at Bethel School of Supernatural Ministry. At the end of the day, everything that Alexis does is in service to the Lord – having dedicated her life, passion, and worship to bringing light and hope to the world through music. 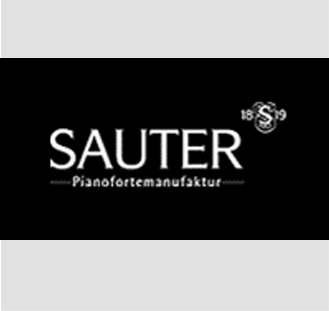 The Sauter World of Pianos brings the world upright and grand pianos, built around Peter Maly's special design for Sauter and offers a unique history and corporate philosophy of the piano factory.

"In its history spanning more than 100 years, the SAUTER Group has managed to position its name worldwide for expertise in the building management and room automation sector. The company combines a global outlook with regional bonds, and a traditional approach with seminal innovation." 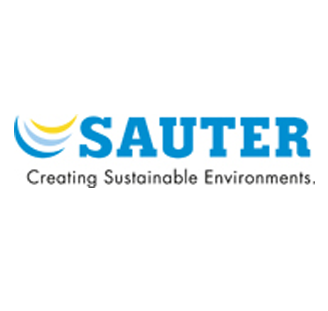 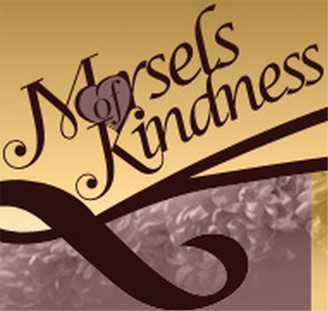 Morsels of Kindness provides daily inspiration using the Word of God. Raina Bundy, the author of Morsels of Kindness, is a multi Grammy award winner, television producer and an entertainment executive who LOVES GOD!

For Sauter Stetten, "everything started in a blacksmith shop in a little village. More than 100 years ago the grandfather of today's owner, Hans Sauter, founded the family business SAUTER. In the course of many years the little blacksmith shop became a modern structural steel and engineering works. Since 1980 the company has specialized in development, production and sale of front linkages and front PTOs." 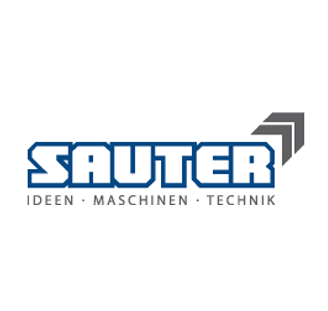 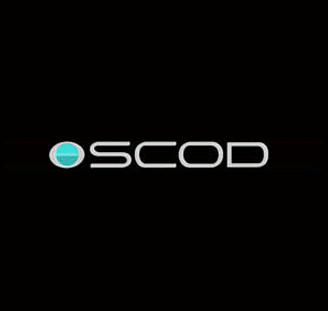 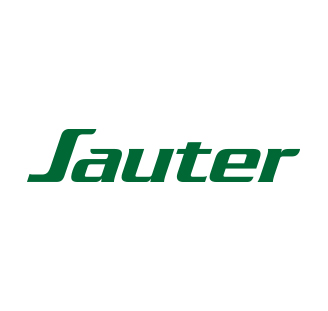 Sauter is a surname of German origin and over time has graced the likes of football players to racecar drivers, and musicians to businessmen.

Send Us Your Information!

Fill out my online form.